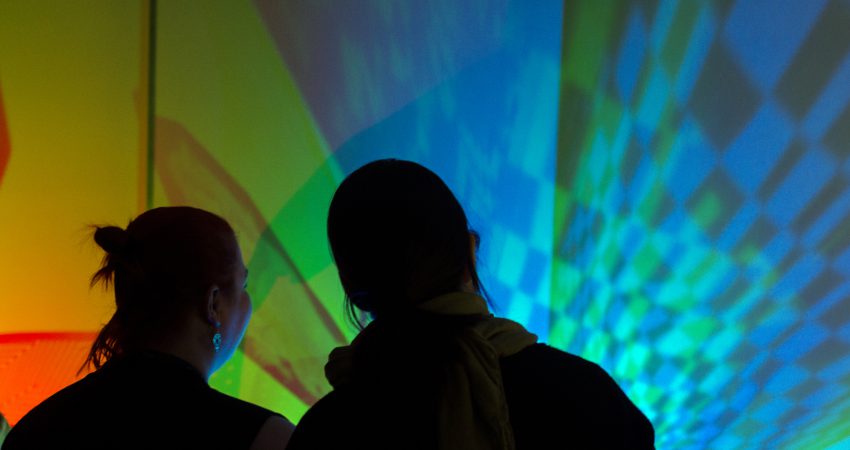 The value of narrative may lie in the fact that scientific explanations are analogous to story: they include protagonists, a sequence of events, and an outcome. In turn, using stories to explain science, as Maori worldview schools in New Zealand have done, may serve to ground scientific content in such a way as to make it more inclusive for students who previously found science inaccessible and alien.

In this paper, the authors advocate the use of narrative (fictional written text) as a way of making science meaningful and accessible. They note that conventional scientific language can be off-putting to learners, but that content delivered through a story or narrative format can be more familiar and more memorable.

The authors review types of text and note that expository text (generally explanatory and univocal) forms the basis of most textbooks. Argumentative (persuasive) and narrative texts are used less often in educational settings and yet research has found that they have the potential to influence people’s understandings and beliefs.

The authors acknowledge that the use of narrative in educational settings would require major transformation in pedagogy and curriculum resources. However, they argue that if prospective teachers, or teachers engaged in professional development programs, were given the opportunity to engage with science through narrative, they would learn the pedagogical techniques for using narrative accounts in their classrooms.

A key issue for educational providers is the identification of existing fiction and narrative-based resources that could be used for science learning. A further area of exploration would be the ways in which students may be supported to develop their own oral or written narratives as a way of engaging with and making meaning of scientific ideas. Of course, there is a danger of portraying an oversimplified picture of science through narrative, but clearly the challenge here is to translate the conceptual complexity of scientific information into everyday language.