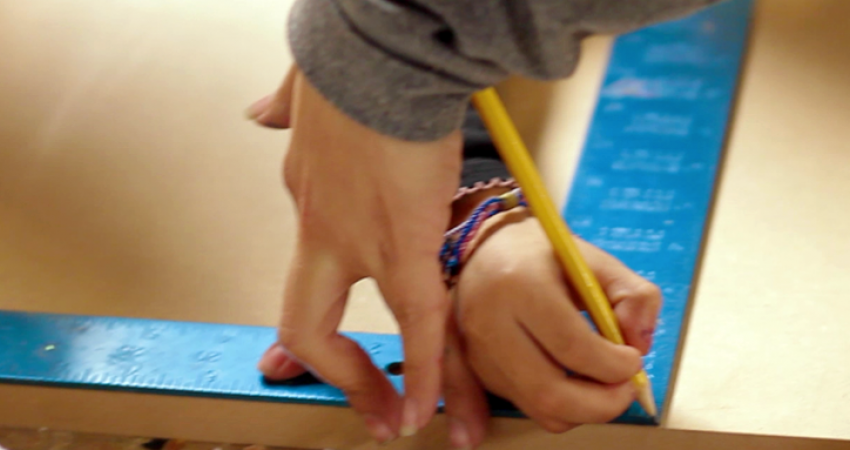 It is important to pay attention to the role of economic policies and how they can affect educational achievement and national economic competitiveness.

Cross-country student achievement data rank the United States near the bottom when comparing affluent nations. This international ranking is often cited as cause for school reforms. The author suggests that structural economic inequalities may have a larger influence than schools on student performance.

The author of this paper examines PISA (Programme for International Student Assessment) mathematics data to explore the relationship between widening economic inequalities in the United States and its international performance on standardized tests.

The author notes that while the gross domestic product (GDP) per capita in the United States is high, income is distributed more unequally today than it has been since before the Great Depression, and more unequally than in any other affluent nation. His analysis finds that affluent countries with more egalitarian distribution of income score higher on the PISA exams. With respect to concerns that a redistribution of income could raise the lower scoring students at the expense of the higher scoring students, his analysis found that more egalitarian countries have higher percentages of high-scoring students as well as lower percentages of low-scoring students. He conducted regression analyses to account for differences between countries in population size and standard of living, and his findings still held. His study suggests that affluent societies can choose to achieve both economic egalitarianism and educational excellence.

While there is a robust literature that associates socioeconomic background with school achievement, K-12 reforms continue to focus on educational rather than economic policies. Indeed, economic policies of the last three decades have significantly increased economic inequalities in the United States. In this light, the author suggests that greater attention must be paid to the role of economic policies and how they relate to or affect educational achievement and, consequently, the nation’s economic competitiveness. He suggests several factors that would warrant further research to better understand how economic policy and educational achievement correlate, specifically noting the ways that economic inequalities link to child poverty, health disparities, racial injustice, and unequal resourcing of schools.