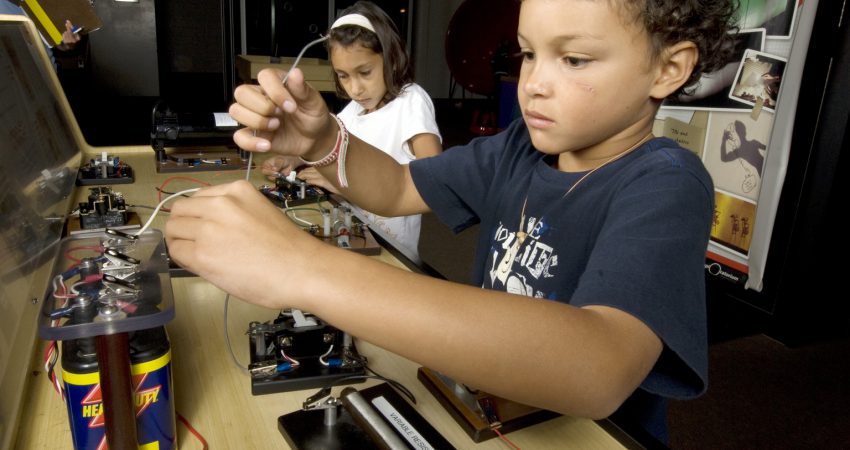 What kind of science and for whom? By Bronwyn Bevan - May 2011
Keywords: Equity, Identity, Non-dominant Populations, Science in Society
Theme(s): Educational Equity and Inclusion, Research, Method, and Theory

This article offers a critique of 1990s science education reform programs which illuminates issues important for informal science educators to understand as they design and lead programs intended to make science more inclusive.

This article was written in the context of the science education reforms of the 1990s, such as the AAAS Project 2061, the NSTA science scope and sequence, and the NRC’s national standards for science. While the researchers note that this reform movement was broad, progressive, and inclusive, they contend that, at the time of writing, it was being implemented in narrow and conventional ways: focusing on conceptual knowledge as the most important outcome, and opportunities to engage in practices of “real sciences” as the means to this end. This approach, they claimed, failed to appeal to many people, especially for people from non-dominant communities. This critique, while over two decades old, may still have relevance today.

The researchers claim that science education reform has been led by particular readings of constructivist learning theory and contend that, despite its importance as a theoretical perspective on how people construct understanding, constructivism has been used to promote conventional representations and practices of science that are alienating to many people, especially from non-dominant groups. Neither Piagetian Constructivism, which aims to produce students “who, through their own activity, come to share established scientific knowledge” nor Radical Constructivism, which is less concerned that students get to a particular established knowledge, gives serious attention “to the structural characteristics of schooling or science, the social organization of instruction, the tools of language and inquiry” (p. 278) that underpin how students and teachers take up science and science learning identities.

The article concludes with the argument that until science itself is experienced as a means to ask questions of consequence (as opposed to experienced as a canonized set of practices or knowledge artifacts), science education will only appeal to those who affiliate with the dominant world views underpinning conventional science practices. This paper was influential when it appeared in the mid-1990s and is worth considering again today as new science standards frameworks are published in the US.