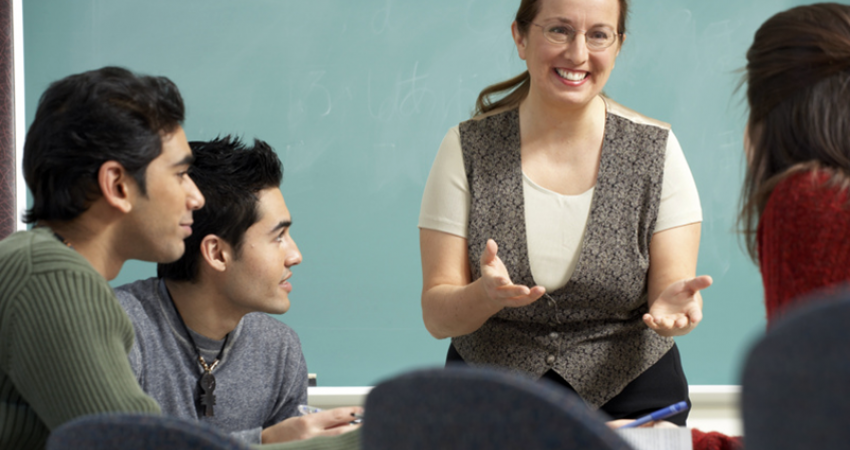 This paper primarily addresses researchers in the learning sciences, but it may also be of interest to ISE educators leading and researching workforce development programs.

The authors of this paper examine a common rhetorical claim that improved STEM education is critical to the economic future of the United States. The first part of the paper points out several weaknesses in the economic argument. The second part focuses on how learning research might be directed to test the connections between STEM education and the economy, including with respect to workforce pipeline issues and programs. The researchers also suggest that educational equity may present an especially favorable argument for STEM education improvement.

The researchers reviewed three types of studies: macroeconomic approaches to education and economic growth, which usually involve cross-country comparisons; microeconomic studies that stress education’s role in developing human capital; and studies of workforce skills and needs. The authors question the link between educational improvement and economic competitiveness, noting that (1) in many specific situations education does not appear to be the major determining factor for economic growth (rather, various economic and industrial management policies are); (2) projected job growth in the next decades will take place in fields that do not require highly educated human capital; and (3) the overall impact of education on the economy appears to be bounded by both scope and time. The researchers claim that there may be other rationales (such as educational equity or critical thinking for citizenship) that can be better directly correlated to STEM education improvement.

This article questions interpretations of cross-country comparisons (such as TIMMS and PISA) by citing studies that find that when scores are examined not only for their means but for their variances, the United States performs near the top in reading and civics and at average levels in math and science. This means that the best students (represented by scores that vary on the high side) are doing as well or better than students in other countries (Lowell & Salzman, 2007), but averages are brought down by students performing at much lower levels – a finding that suggests that the real issue is not the lack of high quality STEM education per se but specifically the lack or absence of equal access to high quality STEM education.

The researchers review the pipeline argument and find that there are problems with many of the arguments focused on particular parts of the pipeline (such as links between improved school curriculum and economic outcomes or the links between K-12 STEM and enrolling in postsecondary STEM programs). This section would be valuable to review for those designing programs, such as ITEST and other efforts that aim to address the STEM pipeline. They find that the pipeline seems most broken at the end, where postsecondary STEM graduates choose to go into non-STEM fields. Among their recommendations, and of significance to ISE educators, is that more attention ought to be paid to different outcome variables at various stages in the pipeline, such as cultivating student interest and productive dispositions at early stages, rather than focusing on test scores alone.

The researchers make several arguments for sharpening research approaches to better understand the links between STEM education improvement and economic outcomes. They contend that more learning sciences research needs to focus on the development of 21st century skills, such as problem-solving, media literacy, and capacity for innovation (Kozma, 2007; Partnership for 21st Century Skills, 2008) and that better measurements are required to achieve this end. This paper also suggest that studies need to be undertaken that are both longitudinal (life-long) in nature as well as broad (life-wide) in nature – taking into account experiences that extend beyond the classroom. They advocate for more design-based studies that can support scale-up. Finally, they maintain that there is a need to better understand the links between education, innovation, and economic competitiveness. They ask questions about what “innovation” really means, and how to educate for the development of innovation capacities, and suggest using the construct of “adaptive expertise” (Hatano & Inagaki, 1986) as one approach to better understanding these connections. Particularly relevant papers cited in this article include:

Lowell, B.L. & Salzman, H. (2007). Into the eye of the storm: Assessing the evidence on science and engineering education, quality, and workforce demand. Retrieved from the Urban Institute website: www.urban.org/publications/411562.html