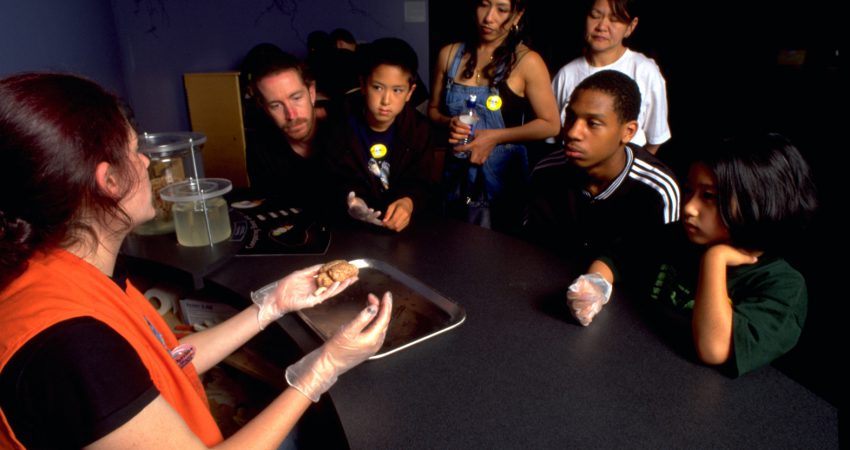 Findings in this study highlight learners’ need for support in coming to understand the use of models and in organizing their knowledge.

This study contrasting scientific reasoning skills of students with limited knowledge of a particular topic area or domain against more expert groups found little difference in the nature of hypothesising and experimentation, but their lack of domain knowledge hindered non-experts' abilities to develop and test explanatory frameworks or mental models of the phenomena under investigation.

In addition to timing the students engaged in the problem, and counting the number of investigations conducted to test variables, the students’ hypotheses concerning the variables and the proposed models of the circuits were collected as they “thought aloud” during the task.

The statistical analysis of the students’ performances suggest that the "low-level" novices constructed virtual circuits on screen to test their mental models in an expert manner, but, due to their lack of prior relevant knowledge, could only base their efforts on insights gained through experimentation or else engage in trial and error.

The authors note that other studies have found that offering domain support before and during a task is effective. They also suggest that support in using models, and moving from general qualitative models explaining relationships (e.g., describing the impact of changing the resistor within a circuit) to more quantitative models providing the detailed mathematical relationships between variables (e.g., defining Ohms Law, I = V/R) would be particularly helpful to novices.

Such conclusions have significance for ISE educators designing inquiry-based activities: the familiarity with the domain or topic will have an effect on participants’ ability to successfully complete an inquiry, but novices can still engage in the inquiry if supported in their efforts with key information, or by being introduced progressively to models which explain the domain.