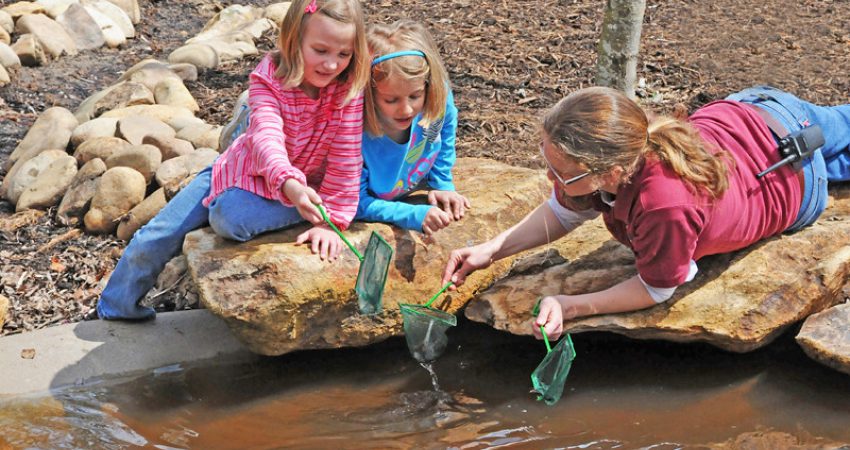 This project can give ISE educators insight into how zoos might connect children’s development with issues such as animal well-being and environmental justice.

In this article, the authors use a transactional-cultural historical activity theory (CHAT) framework to analyze children’s learning and development in a zoo-based program. In the program, middle school students learned about animals in the zoo and then worked together to create a website called Animal Rescuers, which highlighted four different animal species and the environmental conditions that were impacting their well-being. The researchers found that the agentive affordances of the OST setting (such as participation structures that included multiple communication channels and mixtures of web-based and first-hand research) and the authenticity of the tasks, including the collaborative nature of the activities, encouraged students’ commitment to the project, development of understanding and affiliation with animals, and their development of efficacy particularly with regard to issues around environmental stewardship.

The researchers administered pre- and post-surveys to determine how children’s attitudes toward wildlife and zoos changed after the program’s environmental learning activities. Their methods also included participant observation during group visits to zoos, participant interviews, and data collected from online educational software used by the participants.

From these various data, researchers found that the children’s understanding developed in ongoing interaction between the children and the animals or environment they encountered. The group’s exploration of local parks and zoos engaged student curiosity about nature and allowed them to develop ethical opinions about animal captivity. Meanwhile, the group’s culminating activity of jointly creating a website allowed participants to combine their real-world experiences with a space for critical discussion, collaboration, and technical knowledge. The authors show that students’ creation of a website to communicate their authentic concerns about what they had learned about animal and environmental stewardship provided a structure for children to exercise both inquiry and agency.

Researchers cited several encouraging results to emerge from this program. In the participant interviews, many of the students expressed a critical yet multi-layered attitude toward animals in captivity. They identified properties of the zoo environment that afford a limited set of behaviors, while also expressing the important role of zoos in caring for the animals. In addition, the students were not only able to abstract concern for the planet as a whole from their visits to the zoos and parks, they also transferred knowledge to their local environment. Several group members expressed strong interest in taking action in their own communities, perhaps suggesting the power of these experiences and activities for children in urban neighborhoods.