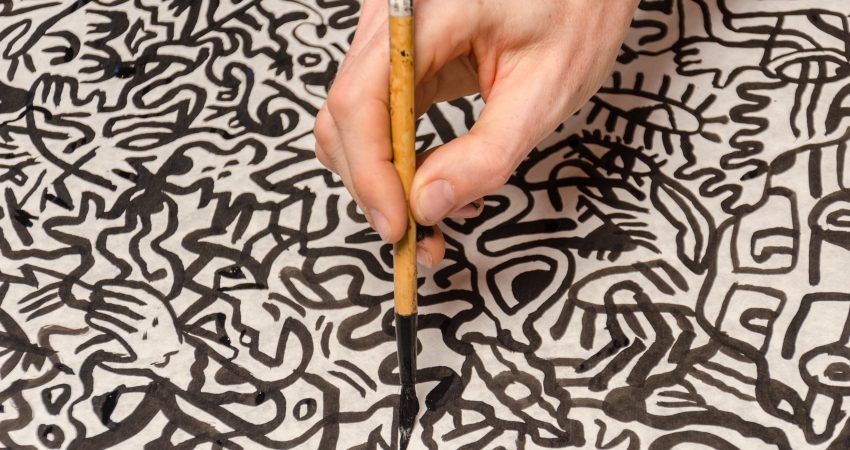 Children’s drawings are often used by researchers as an indication of their conceptual understanding. But, to what extent is this approach valid? Do such drawings offer real insight, or are they simply clichéd representations produced by children? In this study of children’s conception of ‘Earth,’ the researcher concludes that the drawings have value only if they are used in conjunction with the children’s own narrative explanation of their drawing.

This study involved 18 children between the ages of 6 and 9. Whilst drawing their pictures of the target subject, the ‘Earth,’ the researcher interviewed the children to uncover the meanings hidden behind different elements of their drawings. Previous researchers had similarly examined children’s drawings of the Earth and had identified several categories, including the hollow Earth, flattened sphere, and so on. The analyses in this study also led to the categorization of different conceptual frameworks, with some children being able to differentiate between an astronomical view of the Earth (a blue and green circle in space), and a common-sense view of the Earth outside their window (town and countryscape). Other children appeared more confused in their differentiation between the Earth, the countries, and the planets. The cited transcripts suggest further ambiguity relating to the concept of the Earth in space as a result of misunderstandings of everyday expressions. For example, one child had clearly picked up the expression ‘outer space,’ but in so doing appeared to have developed a view of an ‘outside’ to Earth, or the Earth as a hollow ball with life and landscapes on the inside.

These descriptions highlight the differences in children’s views and also their tendency to draw on clichéd accounts. From their spoken accounts, however, it would appear that such images do not align clearly with what the children say they believe. This situation may be complicated further in that the children may be struggling to find the relevant speech genre (and artistic genre) to respond to an interviewer’s instructions.

The researcher concludes this paper by arguing that the insights into children’s thinking cannot be gained from a drawing alone, but must be accompanied by verbal explanations. This is clearly a sound advice for educators who seek to gauge a learner’s understanding or enjoyment from a drawing.

One caveat is that the interview protocol used in this study did not appear to probe why the children thought or drew as they did, or identify particular references for their conceptions. A study that attempted this may be better placed to determine which resources are most effective in communicating content, especially in science, to young children.