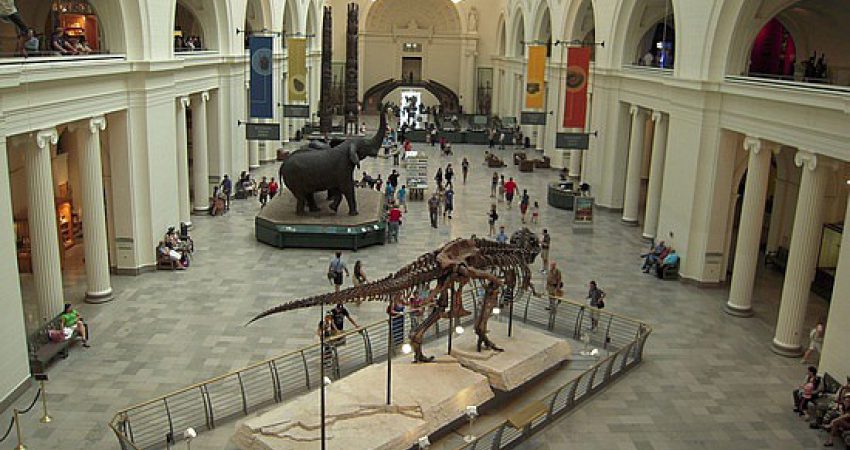 In this paper, the authors describe the process and results of an innovative three-partner project that involved students, scientists, and ISE educators in developing resources for a young audience.

The project partnership comprised undergraduate students from a local college, scientists from a local research institution, and educators from the Liberty Science Center coming together to develop a learning resource for a young audience. The students became interns in the science center and learned teaching skills from the educators, and content knowledge from the scientists, and subsequently developed and led inquiry-based instruction modules for visiting school groups on topics including food packaging materials, biodegradable materials, and concrete.

In their second year, the student interns took on mentoring and leadership roles, helping the subsequent batch of new students into the project. Thus, the process involved the student interns being learners (learning from the scientists and science center staff), teachers (teaching visiting school groups), and coaches (supporting the second intake of interns).

An evaluation of the partnership indicated that the student interns developed a deeper understanding of the nature of learning and it evoked in them the spirit of science and inquiry. They had taken pride in their teaching and had valued the opportunity to work with learning and content specialists. Further, the science center staff found that the interns gained in confidence and in ability in presenting the resources. The science center met its goals of working with both school and university students and gaining new teaching ideas and resources. Finally, the industrial partner and its associated scientists gained the opportunity of sharing their expertise.

No specific recommendations are listed in this study for other ISEs interested in developing this sort of collaboration, although the project team is currently using the project as a model for museum/university/scientific industry partnerships to disseminate across the United States.

The authors suggest that the project could help create scientists who are better able to communicate with the public, which, in turn, could help create a more scientifically literate public. The study does not present a clear picture of whether the partnering scientists from the research institutions gained anything in terms of a deeper understanding of science inquiry, learning, content, and pedagogical issues faced by schools, the nature of student attitudes toward science, or other key factors influencing public understanding and engagement in science.