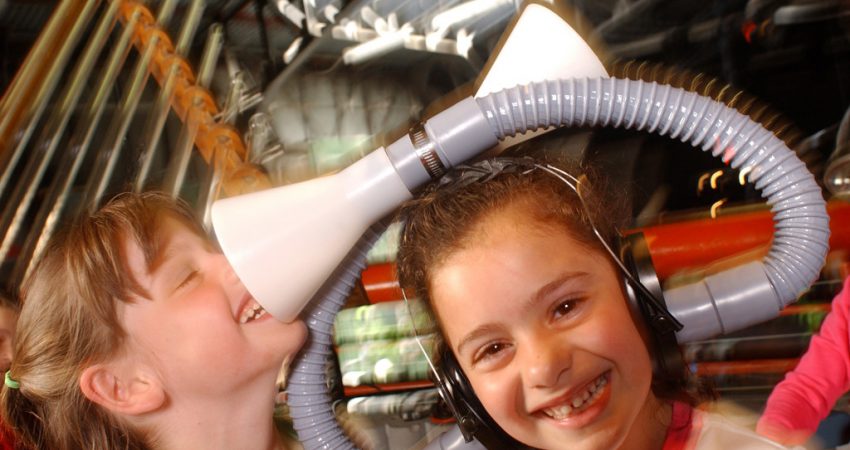 Research shows that between ages 10 and 14, children’s interest in science declines sharply. This study investigates 10- and 11-year-old children’s attitudes towards science and relates it to identity, finding that children show a preference for either school (“safe”) science or what they see as grown-up (“dangerous”) science.

In this study, the first step of a longitudinal study, 42 10- and 11-year-old children from four schools in the London area were divided up into six focus groups and were asked to answer questions posed by researchers. Student participants were chosen for diversity of race, socioeconomic class, and language. For one hour, students discussed answers to questions about their views on science, scientists and the science class, out-of-school interests and pursuits, and their aspirations for the future.

Students were found to differentiate between the science done in school, which included “safe” experiments with known outcomes, and science done by grown-ups, which was “dangerous” since there could be explosions or dangerous chemicals used. Children reported that outside of school science some preferred a “safe” science and others a “dangerous” science; in many cases, the boys preferred the “dangerous” science and the girls the “safe” science. Students also debated the nature of science and of who could be a scientist. Science was viewed as a difficult subject that requires a natural interest, which sometimes students associated with natural ability. Students imagined scientists as stereotypically eccentric white old middle-class men with wild hair. Although students were found to be mostly enthusiastic about science, aspects of a science identity were rejected by many students along gender, ethnic, and class lines.

The article concludes that science educators cannot use a one-size-fits-all model of science to attract all students. The researchers assert that educators should introduce multiple visions of science and work to bridge the gap between student identities and science identities to broaden the appeal of science careers to students of varied backgrounds.

One caveat of this study is that it did not follow students over time, and so their ultimate choice to take up a career in science-related fields or their continued enjoyment of science in later years of school or life is unknown.