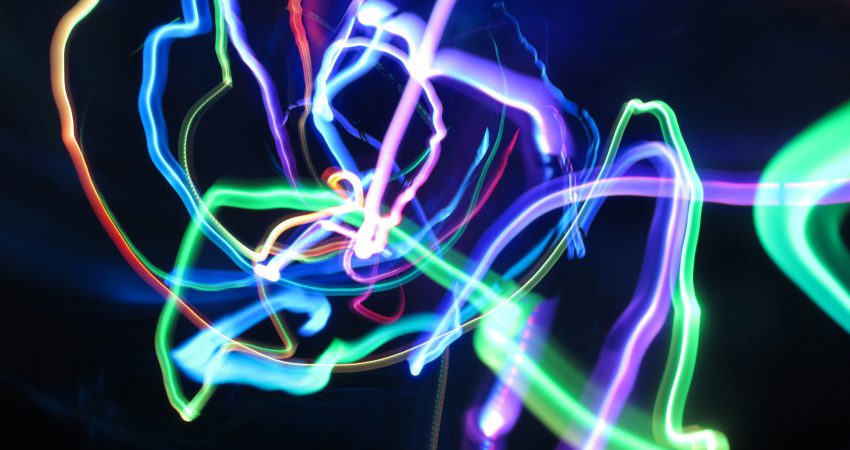 The formal introduction of learners to scientific phenomena is accompanied by the need to reconcile what they are being taught in classrooms with their informal or pre-existing conceptualizations of the same phenomena. Reconciled formal and informal conceptualizations represent what the authors of this study refer to as “conceptual continuity,” which, they argue, is an important asset for science educators seeking to support students’ conceptual development. In this paper, authors studied the ways in which high-school baseball players expressed their understanding of how curveballs curve using both scientific and everyday language. This study will be of use and interest to ISE educators, who seek to support students’ conceptual continuities across different settings.

At the beginning of two consecutive baseball seasons, the high-school baseball team members were given a multiple-choice test and were individually interviewed. The goal of the research design was to identify what the student-players knew about why a curveball behaves as it does, and at the same time understand how their choice of language (formal science or baseball) influenced their ability to understand the concept. The results of the analysis showed that, in the multiple-choice tests, there was no improvement in their science understanding between years 1 & 2, but in the interviews, the players used both scientific and non-scientific language to correctly explain the phenomena.

A decreased ability to appropriate science terms in their explanations over the course of the study by the players was not surprising to the authors as that language was rarely used during baseball instruction and play. However, the authors found that their use of language exhibited a cognitive understanding of the concepts, even if they did not use formal scientific terminology. For example, common everyday baseball descriptors of a curveball such as “falling off the table” or “hanging” in fact suggest that players understand that the curveball results from changes in directional velocity.

For science educators, this study points out that even though students may have not have the linguistic resources to generate formal science explanations, they may still have correct understandings of the phenomena. Learning to identify that understanding in the everyday language used by students, and building on it to develop conceptual continuity with more formal scientific explanations and terminology are of utmost importance to science educators.

This article is the first in a series of responsive commentaries. For critiques of this article, see others in the same issue:

And a response to these commentaries by the authors:

Brown, B. & Kloser, M. A view from the tip if the iceberg: revisiting conceptual continuities and their implications for science learning.