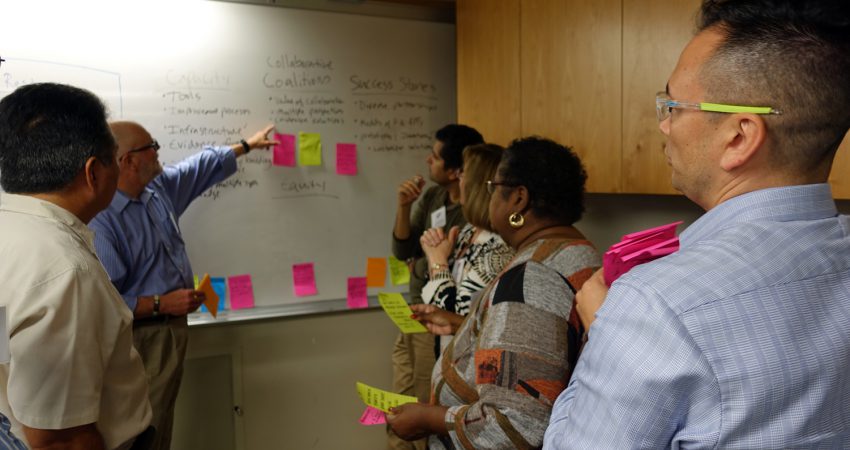 What is the difference between argument and explanation? By Suzanne Perin - October 2011
Keywords: Argumentation, Discourse
Theme(s): Engaging Learners with Scientific Practices

First, the authors describe the features of explanation and argument. An explanation should make sense of a phenomenon or a feature using scientific facts. The defining characteristic of this feature or phenomenon is that it is not in doubt – something has a specific characteristic or an event occurred and there is no need to establish its validity with evidence. (e.g., Why is the sky blue? or, Why did the dinosaurs die out?) The answer to the question “why” drives an explanation, not the need to persuade or to advance a claim (which would make it an argument, see below), but by putting together the facts that collectively account for the phenomenon.

A key point for these authors is that an explanation does not contain data or a claim, which are instead aspects of an argument. An argument is a claim that justifies a belief using data and warrants. A substantial degree of tentativeness is associated with an argument, without which, there would not be any reason for the argument itself (p. 629). The questions that must be resolved through argument are about whether the proposed explanation accounts for all the known facts, and whether that explanation does it better than all the other possible explanations.

The authors believe that part of the confusion between explanation and argument occurs because an explanation emerges first as a hypothesis, which is then evaluated and argued about until the community agrees that a particular explanation is correct.

Educators may be afraid to use the term argument for the negative emotive connotations that the word has in colloquial usage, but the authors recommend not to shy away from it, as it is an educator’s responsibility to defend the modes of discourse that have been so valuable in creating knowledge. For students, argumentation is valuable for exploring the justification of belief and coming to understand the difference between construction and critique. As the authors write, “being able to identify why one explanation is wrong matters just as much as being able to explain why another is right” (p. 636).