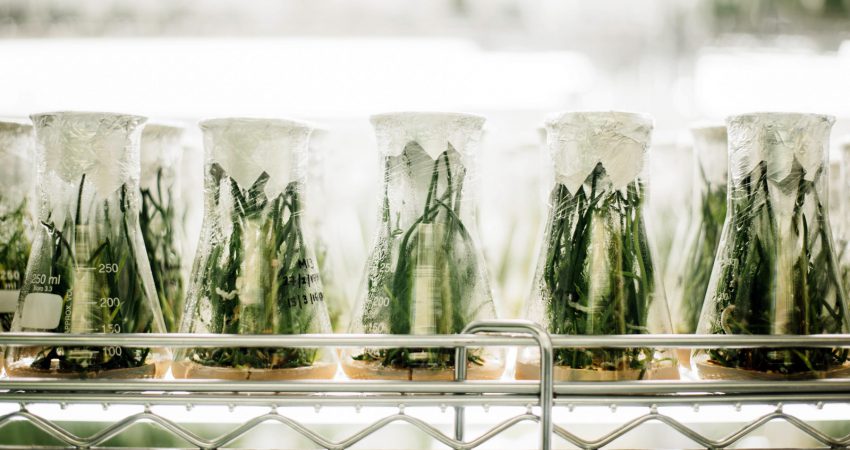 The value of science literacy is often taken for granted on the grounds that some understanding of science is useful for all students, not just those who will become scientists. In this paper, the author considers whether science literacy, as traditionally positioned, is actually useful. The paper includes a summary of current perspectives on science literacy, all of which, he argues, aim to produce marginal insiders: people who have had a glimpse of science content and process but no sense of how to connect science with their everyday lives. The author argues for a new perspective on science literacy that integrates research on “public engagement with science” with research on science education. According to this new perspective, school, agencies, and ISEs should help people become competent outsiders with respect to science: people who recognize when science is relevant to their lives and can interact with sources of scientific expertise to help them achieve their own goals.

Feinstein begins the paper by noting that there is little evidence that science literacy is in fact used or is useful in everyday life (by non-scientists). Science literacy, he claims, has been conceptualized in two general ways. First, researchers have asked “What does science literacy look like?” This descriptive approach has led to areas of study such as conceptual change, mental models, and more recently learning progressions (see RR2P Glossary for definitions of these bodies of work). This research describes what developing science literacy might look like, and suggests ways to help such literacy develop. A second body of work asks the question “What must people know or be able to do to be science literate?” This proscriptive approach unpacks the knowledge, skills, and attributes that constitute science literacy. Educators addressing nature of science, the skills of argumentation, and the nature of socio-scientific issues fall into this camp. Like the descriptive approach, this body of research assumes that the skills and knowledge taught will be useful later in life. A third approach, which he calls the empirical approach, begins by studying how people actually use science in their everyday lives, describing science literacy based on what it actually looks like in use, and identifying the skills and attributes in context.

The rest of the paper focuses on the empirical approach to science literacy and to research on public engagement with science. What do we learn about how science is used and how it is useful, and how can we use that understanding to inform science instruction that develops a scientifically literate public? Feinstein cites a set of studies by Layton et al. (1993) that shows that, as the public engages in questions of medicine or technology, they rarely frame the questions or solutions in terms of science or use scientific terminology: indeed they rarely need to understand the nature of science in order to access and make use of the results of clinical research. He also cites the work of Roth and Lee (2002) whose work shows that the public engages in science-based decision making through distributed understandings across groups of stakeholders. Thus science literacy is dependent on organizing community discourse to capitalize on different understandings and experiences. Finally, Feinstein discusses the work of Basu and Barton (2007), who highlight the subjective manner in which science is taken up and used to advance personally meaningful goals. He concludes that these studies show that the usefulness of science in everyday life can be “surprisingly elusive, thereby challenging longstanding assumptions about the contribution of science literacy to personal, professional, and political decisions” (p. 177).

Feinstein cites the “public engagement with science” literature that similarly finds that science in everyday life is situated within social and cultural contexts and is taken up in order to address particular purposes and uses. This body of work, looking at how people use science, diverges from previous studies of public understanding that tended to adopt a deficit view of what people know/don’t know, rather than what people use and need/don’t use and need. Feinstein argues that the concept of “engagement” might act as an important boundary object to bring together the bodies of knowledge from public engagement and science education literatures.

Feinstein concludes by advocating for a new definition of science literacy, one that starts with how science is used in everyday life. He does not argue that the science canon in schools should be thrown out. He acknowledges that although knowing that the earth is round is perhaps not useful information per se, it is still valuable in what it tells us about the history of human search for knowledge and understanding. But, he argues, “it is a profound misconception that individuals make everyday decisions on the basis of formal principles and reliable knowledge built from the foundation up” (p.181). He argues forcefully that a goal for science literacy should not just be showing how canonical science is relevant (where relevance becomes a pedagogical strategy for teaching concepts), but rather the usefulness of science should be the learning goal and outcome.

He argues that a goal for science literacy should be to create competent outsiders – “people who have learned to recognize the moments when science has some bearing on their needs and interests and to interact with sources of scientific expertise in ways that help them achieve their own goals” (p. 180). Today, he says, our science literacy goals result in the creation of marginal insiders: people who have “sat through a long parade of concepts and theories … [whose] understanding of science is fairly primitive, extending to experimentation but excluding probability and peer-review, and utterly neglecting the long and messy labors of authentic scientific work (pp 180-181).” He argues that the marginal insider approach does not provide the public with useful strategies for using science in everyday life and it may deter many students from coming to like and pursue science, or to feel confident and competent in using science in everyday life.

This paper has implications for ISE educators who see their work as promoting science literacy. What do we mean by the term, and how does what we support become useful in the everyday lives of our audiences?