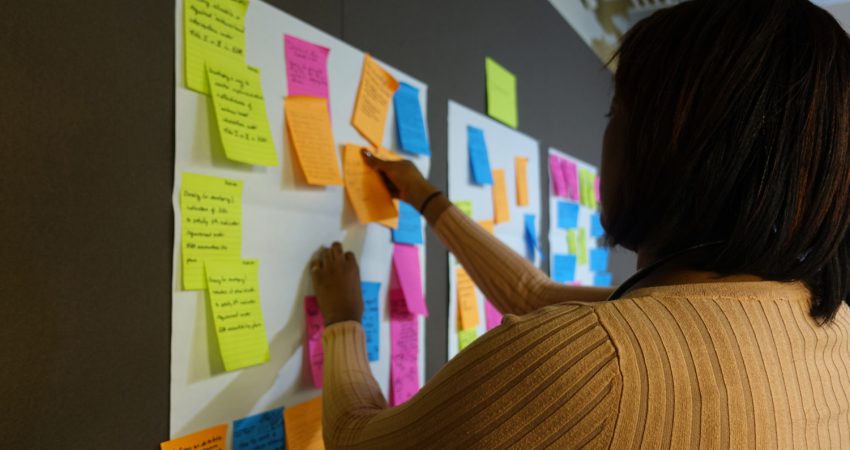 This article reports on a case study of two middle school science teachers, Mr. Roberts and Mrs. Fields, who took part in professional development designed to help them enact culturally relevant pedagogy in their classrooms. The intervention was structured around a transformative professional development (TPD) framework based on Gloria Ladson-Billings’ (1995) definition of culturally relevant pedagogy.

Both teachers successfully implemented culturally relevant pedagogy. Johnson observed changes not only in their ideas about pedagogy and students but also in their classrooms. The long-term and community-oriented aspects of the TPD framework seemed to play a vital role in supporting these changes.

The TPD framework addresses the difficulty of supporting teachers to use teaching strategies that reach diverse learners (Ladson-Billings, 1995). In response to previous research, the professional development in this study was long-term and collaborative. It focused on developing a community of teacher-learners and gave them long-term support.

The research question for this study was “How do middle-school science teachers who are participating in TPD transform their practice and beliefs as they enact CRP in their classrooms?” In the three-year professional development intervention, teachers took part in a learning community that modeled the communal learning structure they were being encouraged to develop in their classrooms. The qualitative data discussed in this article were collected in discussions, interviews, and classroom observations throughout the three-year study.

Mrs. Fields and Mr. Roberts, the teachers in the study, were teaching in two Ohio middle schools with large and growing populations of Hispanic students. Both were white. They began the intervention with some misconceptions of their students’ cultures, the challenges students faced, and the reasons for students’ lack of success in school. Both teachers wanted to make a difference in students’ lives, but they had varying levels of understanding of the role culture or culturally relevant pedagogy could play in their classrooms.

The study saw both teachers progress in enacting CRP in the classroom. Their classrooms were more student-centered; students’ behaviors suggested that the students had taken more powerful roles in the science classroom. Late in the intervention, students in Mr. Roberts’ class were observed discussing a problem and then setting up and beginning an experiment before the teacher even entered the classroom. Mr. Roberts said he appreciated the transition in his role from “dictator” to facilitator.

Both teachers “trained” their students to accept being “wrong” and to build understanding on their own. Both became more involved in the students’ communities, although they engaged with the community outside of school only during home visits that were part of the TPD framework.

This article suggests a professional development approach that can support educators in developing cultural awareness and in implementing pedagogies that encourage traditionally underrepresented students to develop scientific identities. The framework could be used for various settings and types of educators. Long-term involvement in a community of learners seemed to help teachers enact pedagogies that gave students more control, a process that educators may believe to be inherently risky.

The two teachers learned more about the experiences of Hispanic families in their community and the true barriers to academic success their Hispanic students faced. The TPD model requires educators to become involved with the communities in which their students live their lives, rather than engaging in distant observation from the safety of the school.

The community involvement aspect of the TPD model can and should be adjusted to other groups of educators and other communities of learners. Spanish language courses, for example, are specific to TPD for teachers working with Spanish-speaking communities. By contrast, home visits and training in inquiry-based and collaborative learning can be used to develop CRP in any group of educators who want to better support underserved learners.