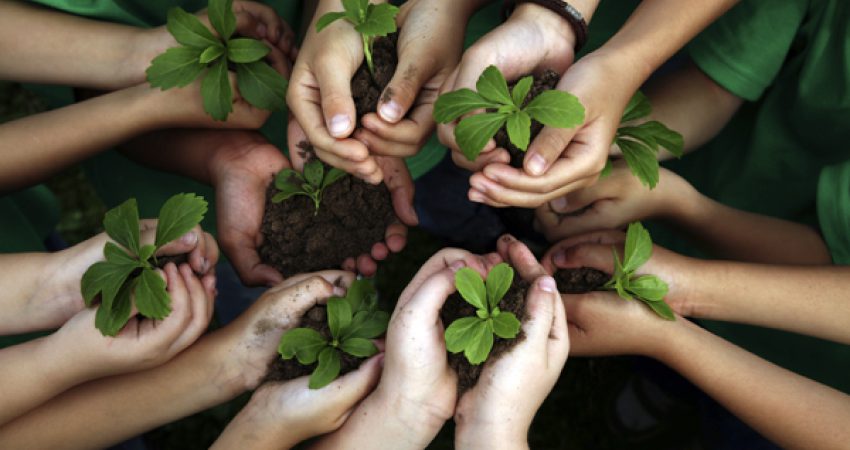 At first glance, public knowledge of climate science appears encouraging. In England, only 1 percent of the population have not heard of “climate change,” “global warming,” or “the greenhouse effect” (DEFRA, 2002, 2007). When prompted, most people can correctly identify some of the contributors to climate change. But people are much less likely to demonstrate understanding when they are not shown a checklist of possible causes. In the UK, only 30 percent cite carbon dioxide as the main gas contributing to climate change. Furthermore, few understand the role of forests in sequestering carbon dioxide, believing instead that deforestation simply reduces the amount of oxygen and “clean air” available.

In this study, designed to investigate public understanding of climate science, 1,771 questionnaires were sent to six areas of Portsmouth, a city on the south coast of the UK. Two versions of the questionnaire were randomly distributed: One used the term “climate change,” the other “global warming.”

In the 589 returned questionnaires, Whitmarsh identified a number of trends:

The full analysis of the findings shows that public understanding of issues in climate science is not restricted to discrete facts. Rather, it is combined with a variety of other perceptions and beliefs, which may or may not be fully or even partly correct. Moreover, it is important to note here that an understanding of facts may not necessarily prompt mitigating actions. Indeed, if informal science educators are keen to reduce the threat of global climate change, they will need to acknowledge and understand the complexity of a particular audience’s knowledge and intentions. Arguably, all educators need to support learners in applying their knowledge in action and not simply citing key concepts.

The findings here echo those of previous studies: Few people consider climate change to be a personal responsibility instead, they regard it as distant in space and time and not as something they can really affect. Informal science educators can work to counteract this misconception by explaining that mitigating actions can make a difference.

To help promote notions of personal responsibility, Whitmarsh offers concrete suggestions for helping people understand how they can affect climate change in their everyday lives. For example, discussion of air pollution could provide a useful starting point, as it promotes consideration of both local and global issues. Showing individuals what actions could reduce their personal energy consumption can also be effective.

Ironically, “global warming” may be a more effective term for informal science educators to use than “climate change,” which is preferred by climate scientists. “Global warming” has more resonance for audiences and provokes greater levels of concern. Whitmarsh recognizes the paradox: She describes the need for “explicit recognition that terminology is not neutral and should not be used indiscriminately” (p. 418). However, she also acknowledges a trade-off between scientifically accurate communication and public engagement. Informal science educators need to step carefully!

DEFRA (Department for Environment, Food, and Rural Affairs) (2002) Survey of Public Attitudes to Quality of Life and to the Environment. London: DEFRA.

DEFRA (2007) Survey of Public Attitudes and Behaviors towards the Environment. London: DEFRA.