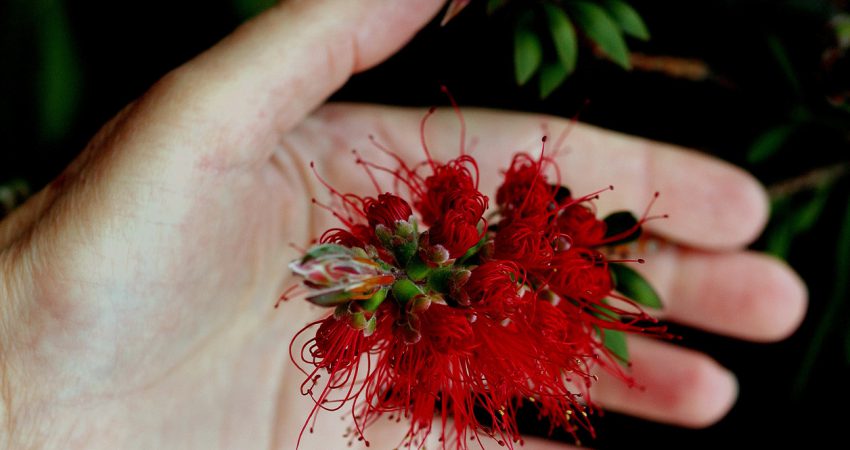 In addition, two respondents were interviewed in depth to highlight any connections among their emotions, their views on teaching, and their knowledge and understanding of climate change.

The premise of this study is based on a body of work exploring learning and emotions. For example, Pekrun’s (2006) control-value theory states that emotions integrate psychological processes, including motivation and the development of mental representations, and thus can strongly influence learning. Perceptions of plausibility, meanwhile, indicate an individual’s judgment on the truthfulness of incoming information relative to existing mental representations (Rescher, 1976). When they assess plausibility, learners undergo a deeper level of cognitive processing, which leads to learning (Pintrich, Marx, & Boyle, 1993). Consequently, if emotions reduce the extent to which an individual perceives something to be plausible, learning will be limited.

The findings suggest that teacher-held emotions may affect instructional practice. For example, respondents who felt angry about climate change were more likely to rate scientific content as less plausible. Respondents who felt hopeless about climate change, by contrast, perceived the scientific content to be much more plausible. Given that perceptions of plausibility are positively correlated with learning, a reduction in teachers’ plausibility perceptions is likely to hinder their understanding of the issue and therefore their ability to teach it effectively.

Secondly, a desire for a decisive and clear stand on issues, for cognitive closure, was found to be linked with a decreased perception of plausibility. In seeking to limit exploratory discussion and debate to achieve closure, teachers will inevitably reduce the opportunity for students to critically engage and reflect on data.

The researchers found that in-service teachers who did not currently teach about climate change had more anger and greater need for decisive statements than did teachers who were currently teaching this topic. The researchers suggest that those who were not teaching the topic were less likely to have critically engaged with and evaluated the topic because they were not preparing lessons.

Finally, and contrary to their expectations, the researchers found that a better knowledge of the distinctions between local weather and global climate change did not necessarily increase respondents’ perceptions that the findings of climate science are plausible.

The findings highlight problems that may occur when educators have a negative view on a topic and are predisposed to find scientific statements implausible. They are unlikely to engage students in open debates or evaluate the evidence with an open mind. As a result, educators’ emotions may limit the extent to which learners attain mastery in a subject.

Similar findings have emerged in studies of the teaching of other controversial issues, such as evolution (Griffith & Brem, 2003). The authors thus suggest that that it may be necessary for educators to develop communities of practice around controversial issues. These communities could act as a source of support for those concerned with their own instructional expertise and the learning of students (Sadler, 2009).