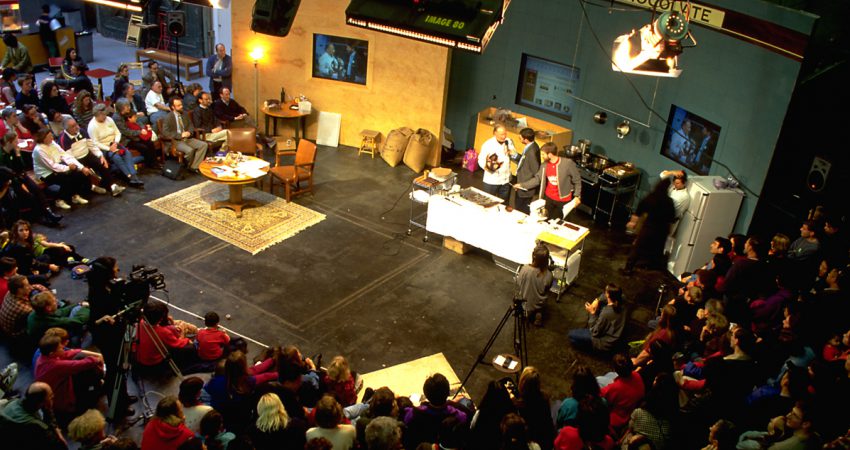 Participants in Kitchen Science Investigators (KSI), an afterschool program for middle school students, learned science through cooking, baking, and experimenting with recipes. In-depth case studies analyzed how and why girls began to scientize, or see their worlds through a scientific lens, and how the program structure supported this shift. After beginning with more structured lessons to teach the foundations of scientific inquiry and basic content, the program moved toward less structure, allowing participants more choice and flexibility in conducting their own experiments in recipe design.

The afterschool program was intentionally designed to facilitate life-relevant science learning, in which students are empowered to use science knowledge and practices to pursue personally meaningful goals across settings. This type of engagement with science disciplines develops scientific literacy in students and recognizes the importance of science learning spaces outside of school.

The authors state that educators must take advantage of the multiple settings over which learning may occur. School-day experiences are not enough to fully support students in developing all the components of a scientific disposition. Specifically, the authors say that classroom science presents concepts and the inquiry process in abstract ways and does not allow students to pursue their own interests.

The design of KSI is intended to help students develop a scientific disposition by giving them an environment where they can develop all four components of the scientific disposition—conceptual understanding, interest, social interactions, and personal connections—holistically (see Clegg, 2010). The rationale for the program design is supported by Nasir’s (2002) framework on identity and learning. Nasir suggests that connecting science to learners’ personal goals helps them develop scientific goals that motivate further science learning, support their success with science, and ultimately help them develop positive science identities.

This paper presents case studies of two KSI participants. The studies looked at the participants’ motivations to scientize, how their ability to scientize progressed, and how the structure of the afterschool program supported that progression.

Data were collected over a nine-month period at an urban middle school at weekly meetings of KSI. All students in KSI were African American girls who attended a larger afterschool program at a local youth development organization. The authors were among the four facilitators leading KSI. Facilitators made video recordings of each session and took post-observation field notes. At three points during the program, researchers conducted in-depth, semi-structured interviews with the case-study participants. Pre- and post-program interviews were conducted with participants’ parents and teachers to assess the development of a scientific disposition across settings and to correlate with the data gathered during the afterschool program.

Based on Chinn and Malhotra’s (2001) framework for scientific inquiry practices, the authors delineated three roles KSI participants took on: Chef, Scientist, and Friend. Under each role, the researchers defined several observable behaviors representing specific scientific practices. They used these roles and behaviors to code the girls’ participation patterns, tracing changes in participation across settings (including home and school) as the girls progressed through the afterschool program.

Both girls’ participation in KSI facilitated a progression in their ability to scientize, in which the authors identified three distinct phases:

This progression mirrors the development progressions in Nasir’s (2002) framework of science identity development. In KSI, the girls participated in experiences that developed all four aspects of scientific disposition. Both girls extended what they learned in KSI to practice it at home—in relation to cooking specifically, but also more generally in a scientific outlook. Both girls’ school-day teachers saw positive changes in their attitudes, behaviors, and science skills.

This particular implementation of KSI happened to be with all female students, as it was run in partnership with a local YWCA. However, the program was designed for, and usually is run with, students of both genders. The authors note (personal communication, February 10, 2014) that they have seen similar progressions with male participants.

As demonstrated by this study, learning environments must allow learners to connect personally to science content in order to promote the development of a scientific disposition. Informal science and other out-of-school time (OST) environments are well suited to:

The authors emphasize that flexible environments helps students feel comfortable in taking on scientific roles. OST program designers should note that the scaffolding built into the program played a key role in participants’ ability to increase their confidence and competency in scientific inquiry. Changes in the participants’ scientizing and development of a scientific disposition occurred over time and in small increments. Further research to understand the time frame or dosage required to see equivalent changes in other participants would be beneficial.