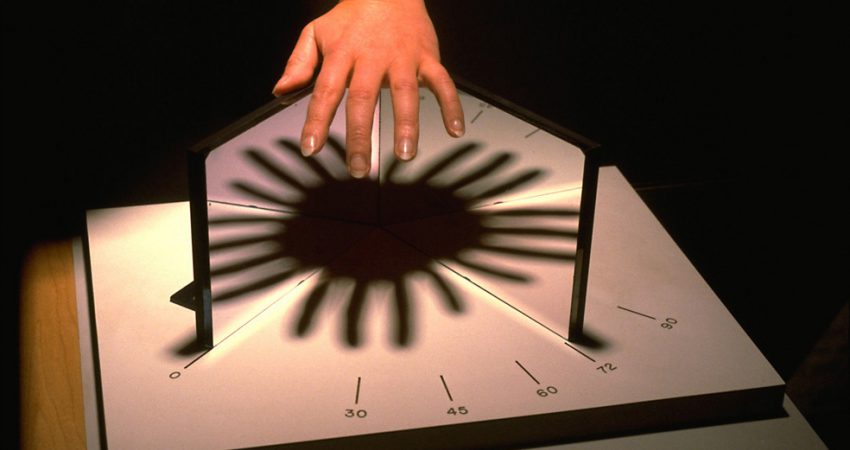 This article discusses intellectual activities in African American culture that privilege mathematical thinking. It is a helpful reference for educators and researchers who want to shift from deficit-oriented perspectives about non-dominant or marginalized groups’ performance to additive perspectives that build on out-of-school cultural knowledge and practices to support student learning in school. The authors suggest how educators might value forms of mathematical thinking that are usually not recognized in school. This recognition can support diverse students’ participation and achievement in mathematics and other academic activities.

The article analyzes the data of two studies from both sociocultural and sociopolitical perspectives. The sociocultural perspective is based on Soviet psychologist Lev Vygotsky’s view that learning and development are intertwined with culture. The focus is often on students’ identities as learners. Identity can be shaped by opportunities to participate in activities in school or in the community. Identity can in turn shape the ways in which students participate and decide whether opportunities are truly available to them.

The sociopolitical perspective considers the roles race and power play in learning. Learners can gain power through access to social and cultural resources or be denied power by lack of access. Dominant groups have more access to valued resources (Bourdieu, 1986), but the value placed on these resources reflects “institutionalized stratification” (p. 266). Non-dominant groups have access to their own resources, although these resources may not be acknowledged or valued by institutions such as schools (Yosso, 2005).

The authors apply both of these perspectives to the context of African American students in mathematics, analyzing the context from a perspective of difference in participation rather than cognitive and individual failure. Through these two perspectives, power and identity are related through the idea that becoming a member of a group (taking on that identity) gives a student access to tools and resources specific to that community.

The authors discuss findings from two different studies. The first study compared students’ abilities to solve statistics problems when they were presented as basketball problems and when they were presented as a school worksheet. Thirty African American high school students, 18 of whom were basketball players, participated. The study explored the effects of participation in basketball on development of mathematical understanding. It focused on mathematical strategies that may be valued only outside school and on how these strategies differ from strategies valued in school.

The second study explored dominoes as a cultural and intellectual activity that often involves multiple generations in African American communities. Elementary students from a low-income school whose student population was more than 95% African American participated in a weeklong dominoes tournament. The article highlights the roles of novice and expert taken on by two students during a game. The novice participated in the mathematical activities of counting, multiplication, and addition and had access to assistance from the expert player.

In the basketball study, all students scored better on basketball problems than on regular worksheets, but basketball players scored higher than non-players. During interviews, players were willing to share their problem-solving strategies for the basketball problems. They took on the identity of confident expert members of the basketball community. When asked to share their solutions for the school problems, the same players were much less confident, although the math concepts were the same. The authors suggest that the students had strong identities as players but not as students. They may have felt that their knowledge in the context of basketball was not valued while solving school problems.

In their analysis of the domino study, the authors consider how dominoes, an activity important in African American culture, gives access to mathematics learning. The structure of the game makes math available to the novice while supplying learning, teaching, and scaffolding opportunities to both expert and novice players. Regardless of whether the mathematical skill associated with the game can help students bridge to identities more valued in dominant settings such as school, the authors suggest that, through dominoes, “youth were able to align themselves with a legacy of African Americans that went beyond problematic and social narratives present in dominant discourses about them” (p. 279).

The authors are careful to explain that their message is complex; they do not mean to say, “African American students can learn only through dominoes and basketball.” Rather, students can be empowered to develop identities as doers of math when the mathematical activity in which they engage outside of school is acknowledged and valued.

To change their understanding of what practices have value in the classroom, educators can become aware of and, if possible, take part in cultural activities in students’ communities. Administrators of afterschool programs might participate in community events and communicate their experience to instructors, or instructors might take such visits upon themselves. Perhaps the simplest way to value student practices is to give students with outside-of-school knowledge the opportunity to be experts during learning activities.

Museums might consider designing experiences of science phenomena and mathematical concepts around cultural activities. These exhibits could invite visitors who are members of the community, both adults and children, to teach others and so to identify as science or mathematics experts.