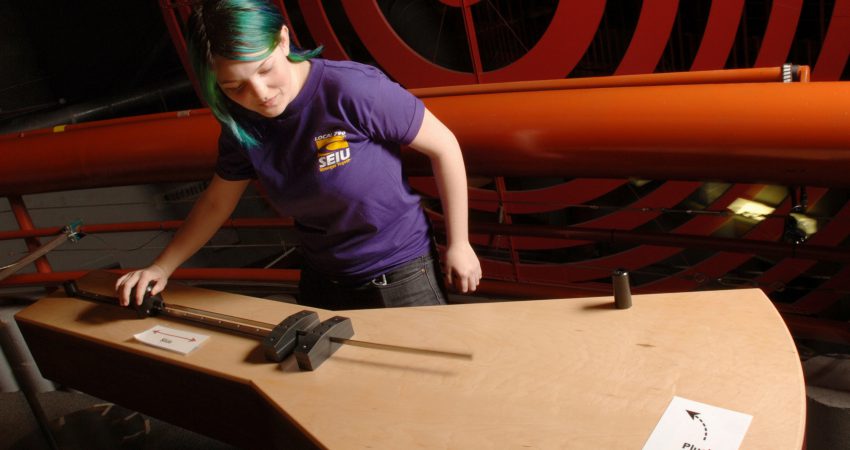 This study investigates how skills developed in an out-of-school time (OST) setting may bolster students’ self-identification as experts in school classrooms. This self-identification is important because students’ perception of their capabilities affects their interactions and participation in school, as well as their future choices of coursework and other experiences. Identity, in this case the expert identity, is reinforced by the interaction between practices, self-narrative, and others’ narratives. Fields and Enyedy studied how two students who learned computer programming in an OST program leveraged their skills to change these narratives and broker positions as experts in the classroom community.

The authors position the classroom as a community of practice, in which multiple social hierarchies frame students’ and teachers’ participation. In this hierarchy, students take on different roles and negotiate nuanced identities that affect long-term learning. This study investigates how two students negotiated their status among their classroom peers to come to be viewed as subject matter experts.

The authors define expert identity as a construction of how someone is received by others during the “moment to moment” flow of an activity (practice); how a person thinks about her or himself as an expert (self-narrative); and how others think about that person outside of that activity (others’ narratives). (Fields and Enyedy, 115).

Finally the authors present the concept of a trajectory of identification to describe how the two youths’ expert identities emerged in the classroom after they learned computer programming in an OST setting. People develop multiple trajectories of identification across different social settings. This study considers how the two youths’ identities and trajectories in school and OST interacted to influence classroom identity development.

The study participants were two 11-year-olds, Lucetta and Tyrone, who learned computer programming skills in an afterschool program. The research focused on the identities and practices that emerged in the OST program and again when the same skills were taught in the classroom. The ethnographic data collected included observations of the preceding after-school computer club, the in-class project, observations across other subject areas at school and activities at home or with friends, surveys of computing attitude taken before they learned programming in the club; monthly interviews, and how others talked about the youths.

During a three-week class project, the teacher assigned Lucetta and Tyrone to take leadership roles as team experts, based on their previous learning in the OST club. The researchers identified two challenges the pair faced in taking up the expert identity:

The two youths met resistance in establishing themselves as programming experts in their teams. Rather than accepting the teacher’s positioning of Lucetta and Tyrone, teammates relied on previous interactions when deciding whose skills to trust. The researchers suggested that the youths had to “make the others’ narratives durable” by demonstrating their expertise through classroom practice in order to gain their peers’ trust and change their teammates’ narratives of their identities.

The youths were accepted as experts when their peers realized that their knowledge was valuable to the project. The two experts eventually demonstrated their programming knowledge; peers began to function as novices when they realized the possibilities they could attain with expert help. As the novices consulted the experts, their narratives about the expert youths shifted, better aligning with the expertise Lucetta and Tyrone actually exhibited.

The youths began to identify themselves as experts only after their expertise was validated in the classroom. Resources for self-narratives such as practicing programming, sharing expert knowledge, and their peers’ acceptance of them as experts reinforced their self-narrative as “expert”. Although the youths had similar proficiencies in programming before and after the in-class project, it was only after classroom reinforcement of this role that they considered themselves experts in programming. The youths’ recognition of their own expertise combined with their peers’ recognition reinforced the youths’ expert identities.

This article can be useful for administrators who are developing in-school and OST programs. It highlights the need to find overlaps between OST and school programs, to design school activities that allow youth to draw on the skills they have learned out of school, and to connect community activities with school subjects. Bringing a skill learned outside of school into the classroom allows more opportunities for students to have multiple venues for practice and show expertise across settings. Bridging expertise across settings may enable students to build more positive positions and identities, thus enhancing their participation in and interactions with the classroom community. Connecting learning across settings can allow students not only to form and internalize their own identities but also to make available resources for them to imagine themselves as future experts.