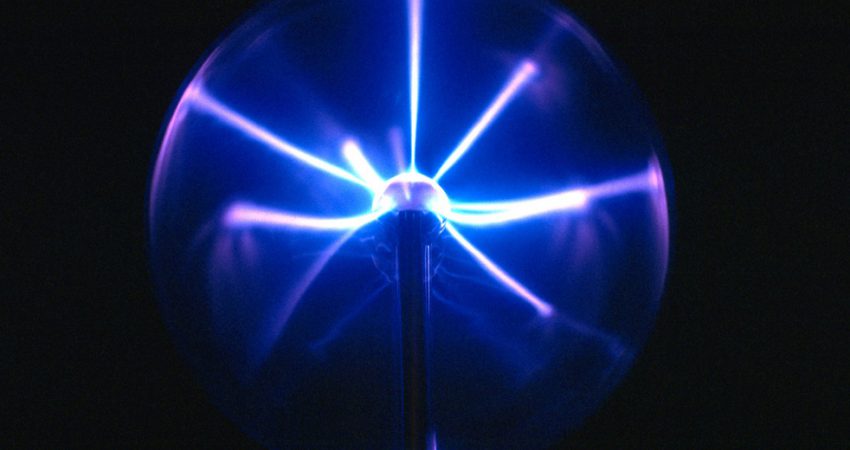 This study helps us understand how children and adolescents perceive science and scientists and suggests some factors that influence those images. The authors focused on three research questions:

This is the first peer-reviewed study published on the images of scientists held by students in Spain. Its sample includes 236 elementary and secondary students in Catalonia, a region in Spain. They found that the scientist was usually perceived as being a middle-aged or elderly male, wearing a white coat and glasses, and working in a laboratory. Researchers measured the level of stereotyping using an index from similar validated studies. They used statistical analysis to test potential associations between children’s stereotypical thinking and their gender, their age, and whether they lived in an urban or rural area.

Researchers collected drawings from students age 6 to 17 submitted for a contest called “Draw a Scientist” sponsored by the European Science Party. The drawings were analyzed using a modified version of Draw-A-Scientist Test (Chambers, 1983). Analysis results were correlated with student demographics such as sex, age, place of residence, and school name. Drawing analysis included a set of variables indicating the four aspects of the standard image of each drawn scientists: personal traits, elements of scientific knowledge, human and social value, and risk acceptance. Each category was coded with a variable – For example, there are three codes associated with the risk acceptance category. The variable CRAZY was coded if the scientist was depicted as violent, malefic, or pleasant, DANGER if the drawing showed elements indicating danger, and UNSAFETY if the scientist did not wear safety items. These indicators were used to create a score for measuring level of stereotypical images of scientists in drawings. The statistical tests of bivariate analysis and regression were used to detect differences.

Because negative stereotypes may affect students’ interest in and behavior toward science, more effort should be made to broaden students’ perceptions of who scientists are. First, educators should make deliberate attempts to broaden their definitions and representations of scientists as they work with children. Second, studies on children’s perceptions are needed to better explain how students acquire such a stereotypical image of scientists. Finally, educators can consolidate the link between school curricula and science research by designing, implementing, and evaluating participatory activities that involve scientists, teachers, and students together.