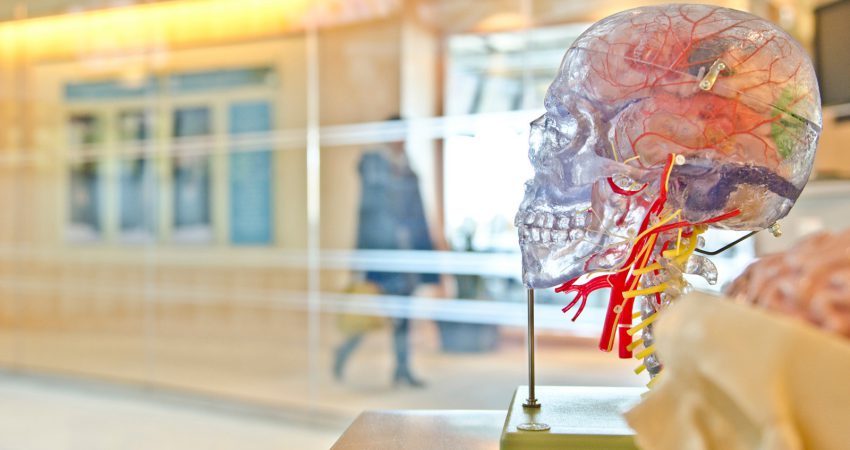 Research has found that strong religious beliefs have a negative effect on individuals’ acceptance of biological evolution. Some people, however, including prominent scientists, appear able to hold religious and scientific beliefs concurrently. Yasri and Mancy explore the views of nine young people on religion and evolution. The paper discusses the students’ learning approaches and how they made sense of religious and scientific viewpoints. The authors argue that understanding the ways in which learners rationalize and reconcile their beliefs will help educators to guide and support learners more appropriately.

The study involved nine students, aged 17 and 18, in the high school science and mathematics programme in Christian high schools in Thailand. The programme included study of evolution. Seven students were practising Christians, one was Buddhist, and one professed no religious beliefs. The students were interviewed for approximately one hour and asked about their understanding of both evolution and divine creation. They were also asked about their perceptions of the relationship between science and religion. The interview questions were open-ended to avoid bias. The interview transcripts were then analysed and the various conceptions clustered into categories.

Yasri and Mancy categorized the views of the nine students into five groups:

The range of views these students held and the sorts of learning approaches their views promote raise a number of issues for educators but also explain some potentially difficult situations.

The views of some students may promote conflict in learning settings as the students actively engage with content in order to refute it. Their actions are understandable, and thus manageable, if we acknowledge that these students are simply trying to build coherence in their personal worldview. In dismissing the theory of evolution as defective, they avoid the potentially more troubling process of reassessing their religious beliefs.

When discussing evolution with students who hold strong religious beliefs, educators need to walk a fine line. Many students, particularly those in the coalescence category, may benefit from understanding the differing forms of reasoning underpinning each form of knowledge. However, students who are undecided may be looking for an authority figure to tell them what to believe.

Clearly the pedagogical choices here need to be grounded in ethics. Perhaps they should be agreed upon by the institution rather than decided by the individual educator. The authors of this paper wonder whether educators should avoid the emotional upheaval caused by challenging strong beliefs by letting student belief fall where it may. Others may feel that this practice dodges an important issue and limits a young person’s engagement with scientific reasoning.

Further ethical argument is needed, as too is further research on how best to support learning in science when fundamental cultural beliefs are challenged.