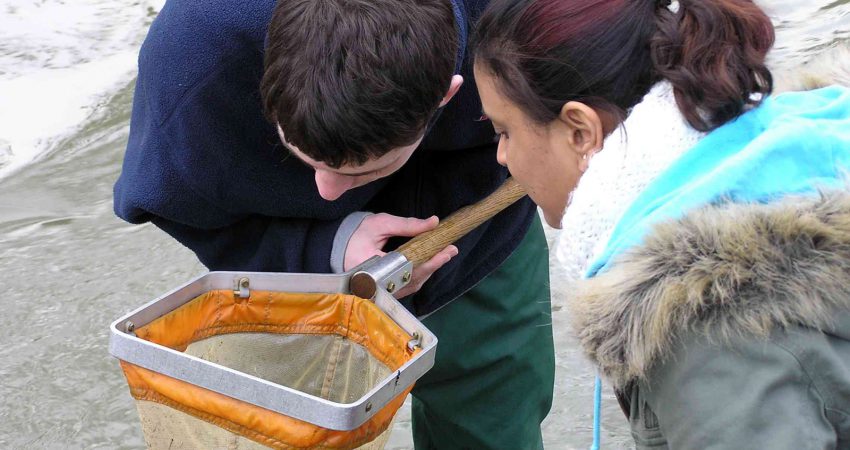 Azevedo reports on a three-year ethnographic study in which he sought to document both the collective practices of model rocketry communities and the individually tailored practices that hobbyists fashioned for themselves. He gathered data both in hobby environments and in participants’ personal and professional lives. In this article, he reports on observations of a small group of rocketry hobbyists, including a case study of David, a long-term participant in model rocketry who was between the ages of 14 and 17 during the study.

Types of data discussed in the article include 20 hours of videotape, field notes, and artifacts produced by rocketeers and collected during hobby activities. Azevedo asked rocketeers about details of their practice of rocketry, the history of their practice, and their specific projects. By analyzing the data using categories supported by previous literature (e.g., Lave & Wenger, 1991; Rogoff, 1995), Azevedo developed a theory to support deep analysis of long-term engagement.

Azevedo found that David persisted in his rocketry hobby not just because of a specific interest in rockets but also because the practice supported identity development within existing social and environmental conditions. For example, in David’s model rocketry practice, the author identified a “cheap and wacky rockets” line of practice, among others (p. 173). This line of practice revealed how participation in rocketry aligned with David’s preferences for construction and for aesthetic values, as well as his desire to establish an identity as a creative and competent person. This line of practice was shaped by conditions including budgetary constraints, availability of inexpensive and reusable materials, and limitations of the settings in which rockets are flown during competitions (such as trees, city ordinances, and other restrictions).

Informal science educators may consider designing environments that allow multiple ways into a practice. More specifically, learners can be encouraged to bring ideas from home, school, or other contexts that have value in those parts of their lives. Afterschool may be a place where lines of practice overlap and students are given a chance to “keep at” a practice because they have access to conditions that support their preferences from many contexts.

Implications for educators also include a better understanding of how persistence results from the interdependence of a variety of supports and constraints. These conditions may or may not be visible in the context—for example, in the classroom.

This article also has important implications for researchers: It presents a new and more robust theory to explain how and why an individual remains engaged in a practice. Engagement is tied to an intricate relationship among preferences and conditions of practice, both of which span contexts and are therefore not isolated in hobby-specific contexts.