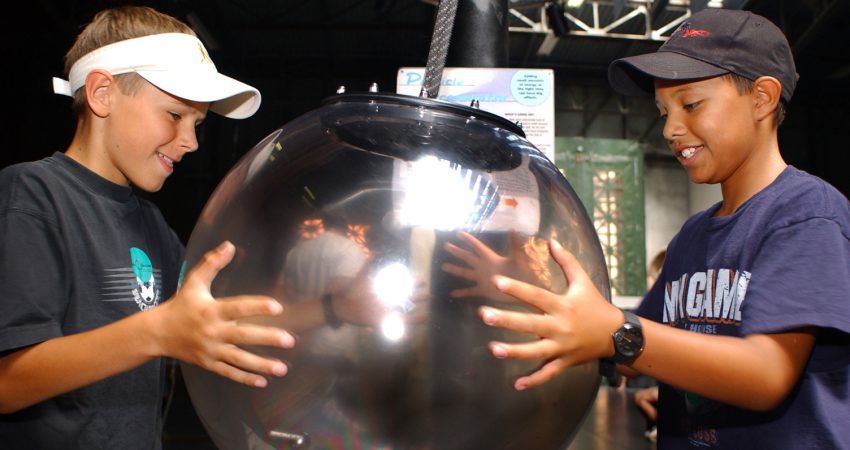 Scientific argumentation is one of the eight practices outlined in the Next Generation Science Standards and is defined as the process of building, supporting, and critiquing claims for the purpose of building shared knowledge and understanding. Manz’s review of science education literature places research on students’ argumentation practices into two categories: structure or process of argumentation. Manz argues that current science education research presents argumentation in its final form, which is extracted from the community context from which the practice emerges as relevant and important. She argues that the forms of argumentation taught in schools are “distillations of one aspect of scientists’ work” (p 10) and do not provide sufficient supports for students to participate in constructing scientific knowledge science knowledge. Manz then draws on literature from science studies to understand how argumentation is situated within the context of science activity and defines argumentation as a critical practice in the stabilization of uncertainty in science, or the construction of what we know and how we know it. Manz uses her review of these two bodies of literature to start to suggest ways to design learning environments that build the need for argumentation as a practice that helps students construct and refine scientific understandings.

Manz adopts a socio-cultural theory of learning to define what she understands as practice and to justify her review of both bodies of literature from science education and science studies to define the practice of scientific argumentation in schools. Socio-cultural theory helps Manz to identify the importance of defining a practice as situated within a particular community rather than a process extracted from that context. Similarly, Manz uses this lens to argue that educators must establish argumentation as an important tool for students’ scientific activity, rather than teaching it as an isolated skill.

Manz suggests that educators support students’ use of argumentation through the introduction of uncertainty into their science experiences. In this way, students can come to see argumentation as an important tool for constructing and revising science understanding. When educators design science learning opportunities for students they can consider the aspects of the learning environment that need to be in place to support the productive development of science practices that include generative argumentation. For example, rather than focusing student activity on formulating a “proper” argument, teachers could structure an activity so that students do not have all the information they need to resolve an issue. Students would then need to consider important aspects of the design and results of their investigation, including what measures to use, how to define variables, how to best show results, or what is the best explanation for what they see. Students are then more likely to propose alternative ideas and disagree with each other, providing opportunities for the teacher to support productive argumentation and help students see argumentation as an important part of doing science.