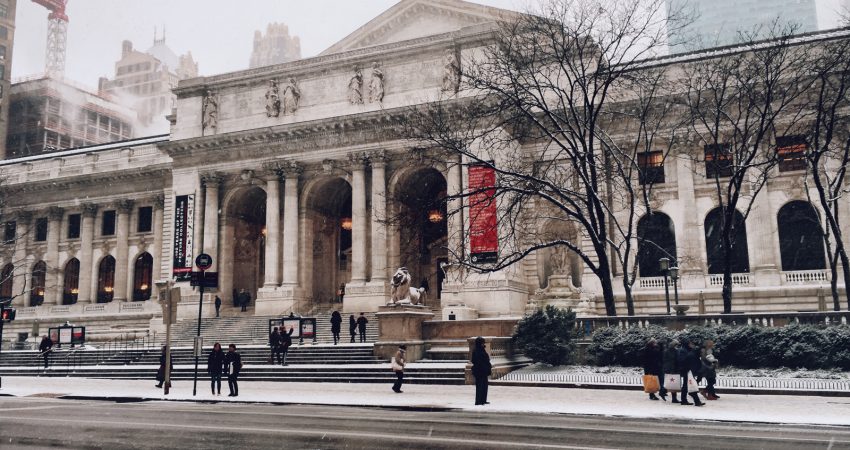 Informal science learning environments, such as museums, science centers, and zoos, are often called upon to justify their funding by demonstrating their positive effects on visitors. Particularly desirable are gains in cognitive understanding of or positive attitudes toward science.

International studies, such as an analysis of the 2006 Programme for International Student Assessment (Organisation for Economic Co-operation and Development, 2011), have found a positive relationship between science-related extracurricular activities and attitudes toward and achievement in science. However, it is not clear whether the exposure increases achievement or, conversely, high achievement prompts interest in extracurricular learning. Suter therefore set out to determine the extent to which museum attendance affects student achievement.

Suter examined data from two longitudinal surveys: the Longitudinal Study of American Youth (LSAY) and the 2009 High School Longitudinal Survey (HSLS). The LSAY began in 1987 with 2,568 Grade 7 students, of whom 2,000 were tested again in Grade 10 and 1,500 again in Grade 12. The survey examined attitudes toward mathematics and science, courses taken and grades attained, and demographic data including frequency of visits to informal learning institutions. The HSLS gathered data from 21,000 U.S. students who were in Grade 9 in 2009. It too collected information on student attitudes toward mathematics and science and on students’ family backgrounds, including numbers of visits to science museums. It also included an achievement test in mathematics.

Suter used a collection of statistical tests (analysis of variance tests, or ANOVA) to study the data sets. The dependent variables (the effects under study) were set as the students’ attitudes toward science and attainment in science. The independent variable (the cause of the effect) was set as the number of years in which a student visited a science museum at least once. Student performance in science at Grade 7, the number of science courses taken, and levels of parental education were identified as intervening variables, that is, variables that may help to specify the nature of the relationship between dependent and independent variables.

The analysis indicated a cluster of factors associated with student performance. Suter therefore conducted a stepwise regression analysis to determine the relative impact of each factor.

The analysis also found that student attitudes toward science generally declined from Grades 7 to 12. In addition, the hypothesis that student self-efficacy and views of the utility of science would increase as a result of science museum attendance—because students would develop an interest in science as a result of increased exposure—was not supported by the analysis.

The questions examined by this study build on hypotheses stemming from expectancy-value theory (Eccles, 1987; Wigfield & Eccles, 2000) and interest theory (Hidi & Renniger, 2006), both of which are related to the literature on motivation. These theories argue that learning gains are affected by levels of sustained interest. Thus, exposure to science during a museum visit increases the likelihood that students will develop an interest in science, which in turn prompts an increase in engagement and ultimately in attainment.

Indeed, prior studies have found that student attitudes toward science improve after visits to informal science settings (Shernoff & Vandell, 2007; Anderson, Lucas, & Ginns, 2003). However, scholars have noted that psychological processes are complex and that simple relationships between attendance and interest, and subsequently between interest and attainment, may not always apply.

Suter is careful not to make claims based on the small effect he discovered. However, his findings may provide useful data for those who argue for the educational value of museums. Before Suter’s analysis, few studies tried to measure cognitive attainment as a result of museum visits or to identify whether out-of-school engagement causes achievement or vice versa.

In sum, Suter’s paper complements other studies reporting that museum visits can bring about behavioral or social gains that may in turn affect attitudes toward science. It also speaks to the argument that museums and other informal science learning environments can enrich the educational infrastructure by extending opportunities for learning beyond those provided in schools.

Organization for Economic Co-operation and Development. (2011). Quality time for students: Learning in and out of school. Paris: OECD Publishing.

Shernoff, D., & Vandell, D. (2007). Engagement in afterschool program activities: Quality of experience from the perspective of participants. Journal of Youth and Adolescence, 36, 891–903.