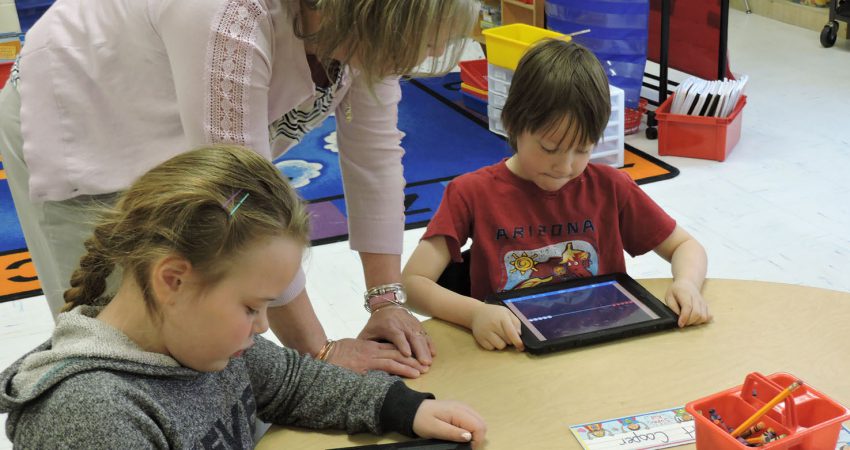 Educators in informal science are exploring ways to involve learners in analyzing and interpreting data. One method for fostering these skills is data visualization. However, designing visualizations of data for learners can be challenging, especially when the visualizations show more than one data type or format.

This paper proposes a three-part framework for understanding how multiple external representations can support learning: Design, Functions, and Tasks, or DeFT.

The design parameters that are unique to multiple external representations include:

Educators must also consider the tasks learners may need to perform using the multiple external representations. Tasks can include:

Ainsworth takes a cognitive, rather than a social-cultural, perspective on external representations, based on Palmer’s (1977) definition:

The DeFT framework synthesizes prior work in cognitive science and learning to reconcile findings about the benefits and challenges of using multiple external representations. It attempts to address the limitations of prior theories, including the cognitive theory of multimedia learning and cognitive load theory, that have focused on working memory and the limited capacity of different sensory modalities.

Learners face a number of challenges when they engage with representations of data. Informal science practitioners can facilitate learners’ understanding by considering prior experiences with data visualization and by clarifying the purpose of the multiple representations. Further research will need to look more closely at effective ways to support learners as they connect with and interpret data. Each dataset or group of representations will have a unique purpose and offer its own challenges.