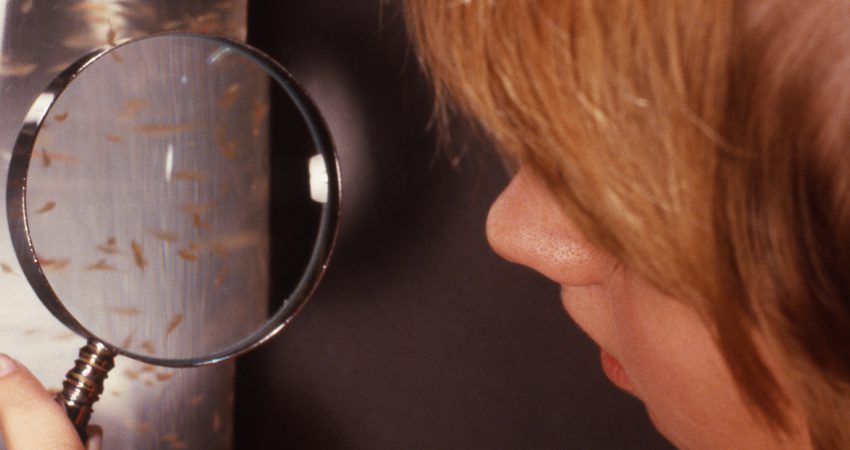 This study reports on 16 diverse high school students’ experiences of a four-week summer environmental science enrichment program focused on herpetology, the study of reptiles and amphibians. Ethnographic analysis of field notes and video observations examined the ways in which the students worked through their initial discomfort to engage fully with the activities, including handling and identifying animals.

All the students engaged in what the authors term “identity boundary work” as they moved from regarding herpetology as “not for me” to increasingly self-identifying as competent environmental scientists.

In examining the resources that made the identity boundary work possible, the authors identified four themes.

The authors acknowledge that the students’ initial expressions of fear may have been dramatic performances to impress peers, instructors, or even the researchers. However, they suggest that fear may have been an important resource for the young people’s identity boundary work. If handled appropriately—in small doses, and with empathy and care—challenging and potentially scary tasks could be catalysts to help young people make the jump from “unthinkable” to “thinkable.”

This study was framed by a conception of learning as a process of identity development (Lave & Wenger, 1991). Identities are shaped by family and community social structures in ways that make some identities “thinkable” and others “unthinkable.”

In this study, the ways in which the young people engaged with environmental science is the story of how they enacted who they were and what they wanted to become. During a four-week program students became part of a community of practice in which they could develop new identities.

The description of identity boundary work also builds on the notion of boundaries between different ways of being (Akkerman & Bakker, 2011). In order to cross boundaries and enable new ways of being—thus developing new identities—individuals must engage in substantial identity work.

The study’s findings suggest that, when designing scientific engagement programs—and particularly when working with young people who may not identify with science—science educators should provide appropriate tools, a supportive environment, and plenty of time and space for growth.

The findings also challenge the commonly held belief that students will engage in a learning experience only if they perceive it to be personally relevant—or “thinkable” in some way. In contrast, the authors suggest that “unthinkable” experiences might also foster interest in science and support young people’s engagement in science identity work.