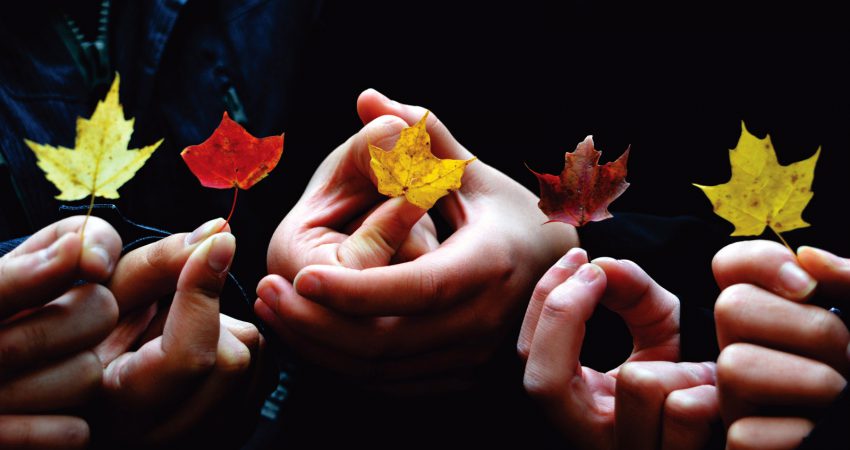 Gottlieb, E., & Wineburg, S. (2012). Between veritas and communitas: Epistemic switching in the reading of academic and sacred history. Journal of the Learning Sciences, 21(1), 84–129.

How do people make sense of conflicting beliefs? Although Gottlieb & Wineburg’s paper is about highly educated professionals reading history, informal science educators will recognize similar issues when working with people who hold beliefs incompatible with scientific ways of understanding the world. In evaluating claims that might not seem to fit together, this research shows how well-educated adults were found to engage in “epistemic switching” —varying their criteria for truth, reliability, and validity according to religious beliefs or professional training. Rather than simply believing or excluding ideas, the people with multiple, competing affiliations more deeply considered the meanings and reasons for claims – a key skill in scientific argumentation too - in the study’s historic and religious texts, than those who held to a single value system who were more dismissive of competing claims.

The researchers were investigating three questions:

The researchers gave participants two commonly known stories: one religious-based about the ancient Hebrews’ release from slavery in Egypt, as told in the biblical book of Exodus, and the second about the origins of the American holiday Thanksgiving. Participants were asked to use a “think-aloud” procedure to comment on the texts, verbalizing everything they were thinking as they read.

Study participants were purposefully recruited to represent four combinations of depth of religious affiliation and level of professional expertise in history:

The findings most relevant to informal science educators, suggest that the people who concurrently hold multiple belief systems feel the tension of their beliefs and recognize nuances more easily than those who view an issue from a single perspective. The participants without strong religious affiliations –both historians and scientists - quickly dismissed religiously-oriented claims as “not history” or found flaws in logic that the religious may agree with, but they find other valuable meanings in the texts. Unlike the religious, who considered the meanings behind or reasons for the religious perspective, the non-religious did not perceive any value to the religious accounts.

The participants who were strongly affiliated with two communities whose views are perceived as incompatible—the religious historians—engaged in what the author’s term “epistemic switching.” Depending on the documents they were reviewing, these participants varied their criteria for truth, reliability, and validity. While reading the religious text, this group openly acknowledged alternative logics and tried to navigate between their professional training and their reverence for sacred history. For example, a Jesuit priest who was also a history professor identified with his two communities simultaneously when reading a document about Egyptians who joined the Israelites in the Exodus from Egypt: he wondered if the Bible mentions Egyptian refugees, using the Bible as a valid source, while surmising, as a historian, that they are likely to have existed, and he would use other sources to investigate (p. 98). For another professor, being Christian and historian were inseparable and in tension: he noted that one of the texts did not resonate well with his Christian understanding (p. 99) but could evaluate the text in an historical context.

The author of this brief finds implications for informal educators working with learners who disagree with scientifically held principles, such as those underlying the theories of evolution or climate change. The findings from this study imply that educators could harness the varying views to help people consider their beliefs, and switch from one frame to another, in order to evaluate claims. Educators who dismiss learners’ beliefs as unscientific miss the opportunity to work with the learners’ cultural references and to help them navigate competing ideas. The scientists in this study were dismissive of other ways of viewing the world, just as much as deeply religious people may be dismissive of scientific findings. Awareness of the strengths and weaknesses of one’s own value systems, including professional training, religious beliefs, and personal attitudes can help in noticing how one’s own worldview might have inconsistencies- and then build empathy toward learners who are trying to navigate competing value systems as they make sense of the world.