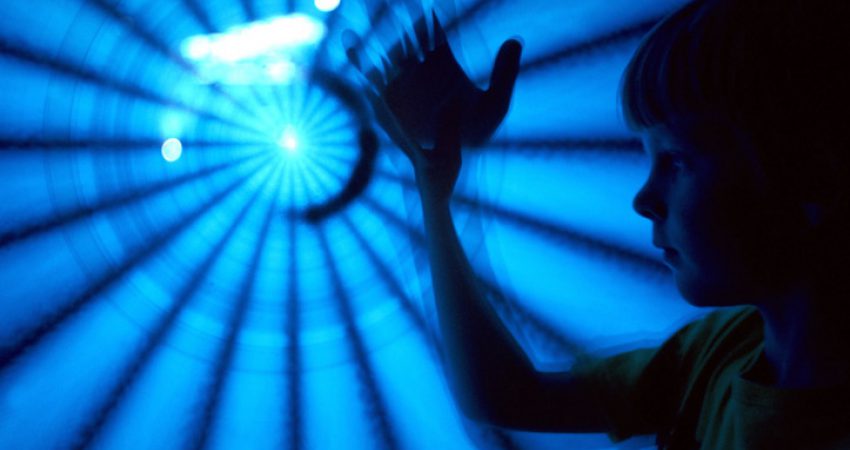 For almost two decades, strict accountability measures have been in place across the country. In this study, Anderson investigated the effect of accountability on K–12 science instruction. Looking across multiple studies, he found that curricula have narrowed, less time is being dedicated to science, teacher morale is lower, and expectations for disadvantaged students have increased.

The study investigates connections in the research literature between accountability and five components of instruction: professional development, instructional practices, time devoted to science, ability to meet the needs of all students, and teacher attitudes. Anderson defines accountability as any policy mandating that test results be publicly available.

The 35 papers represent a mix of methods: case studies, interviews, surveys and questionnaires, and observations. Only five of the studies took place before the year 2000. Samples in the studies range from purposeful to stratified or representative, and random. Sample sizes ranged from case studies of four instructors to large surveys of 500 schools. Anderson emphasizes that the studies, though empirical, review teachers’ expressed perceptions, not causal links between changes and accountability policies.

The study had four main findings:

Overall, Anderson found that only 26 percent of the studies mentioned positive aspects of accountability, while 97 percent mentioned negative aspects.

Anderson notes that no studies correlated student achievement with accountability policies, looked at longitudinal correlations, or examined the before-and-after effects of new policies.

Anderson suggests a need for more inquiry-based instruction and the use of multiple measures of achievement, including student engagement, creativity, and joy. He also suggests a need for curricular balance and a focus on growth and improvement, rather than on punishment and competition, among students, teachers, and schools.