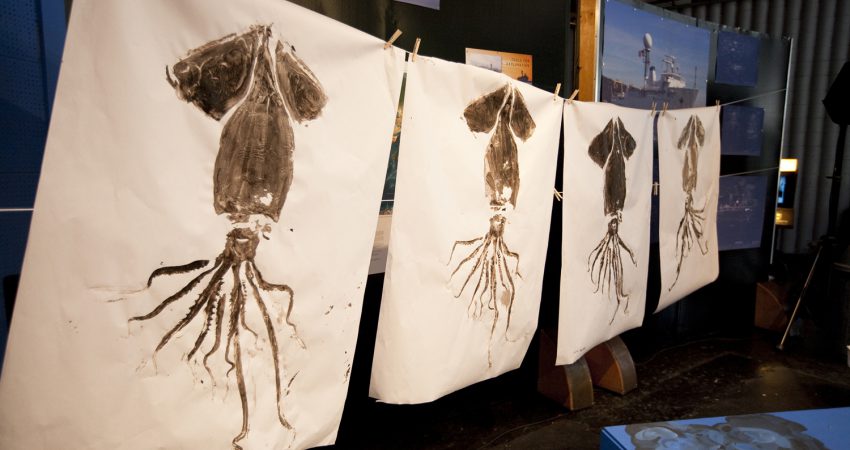 To understand why people seek or avoid information on climate change, the researchers conducted an online survey to study respondents’:

The authors surveyed 736 undergraduates in entry-level courses from varying majors, in two large U.S. research universities in spring 2011. The sample was predominantly female and white; the average age was 21 years old. The median annual family income was $90,000. The authors acknowledge that this convenience sample is not likely generalizable, but the findings are still interesting. The data were analyzed through structural equation analyses.

The analytical model for this paper comes from the risk information seeking and processing model proposed by Griffin, Dunwoody, and Neuwirth (1999). This model offers a map of potential predictors of information seeking and avoidance. One of the important principles of this model for this paper is “sufficiency”: that people make every effort to process information until they feel confident about the validity of their judgment. Then they may stop seeking out new information that might undermine their confidence in what they already believe.

Guiding people who lack confidence in their ability to process the large volume of research on climate change is an approach to risk communication presents an opportunity for informal science educators to meet these learners’ needs flexibly. But this paper suggests that it is important to know how learners feel about the subject in order to know what kinds of information they may seek. The authors of this study suggest that formative audience evaluation would help communicators establish cognitive or emotional approaches to messaging. The authors also recommend that approaching communication about climate change by debunking false beliefs or arousing a sense of curiosity may alleviate avoidance behaviors.