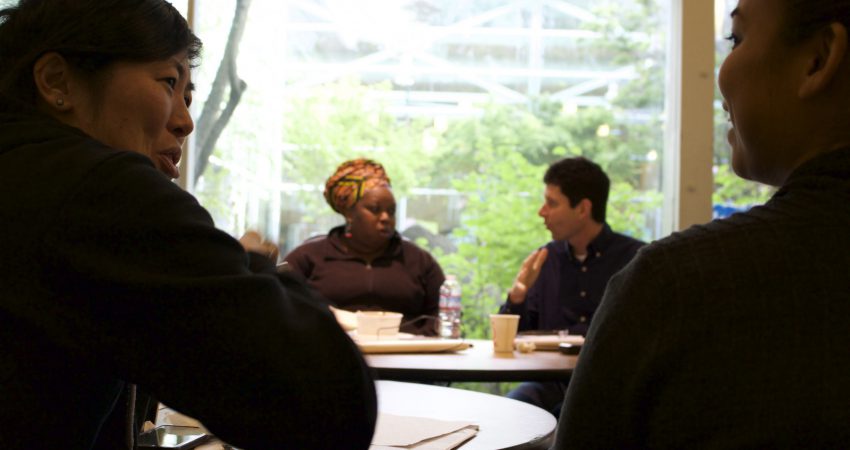 Conversation and controversy surround the increasing focus on high-stakes standardized testing, whose effects may include less class time for science, narrower curricula, and shifts in instructional styles. In this paper, Judson evaluates the relationship between the amount of time fourth-grade teachers report spending on science instruction and whether their states include science in their accountability systems. Judson also examines whether having science accountability requirements diminishes instructional time in math and language arts.

Data on instructional time came from teachers’ self-reports on the National Assessment of Educational Progress (NAEP). NAEP, which is considered to be nationally representative, was administered most recently in 2003 and 2011 for language arts and math and in 2005 and 2009 for science. Results for the next language arts and math NEAP assessment is expected to be released in late 2015 and in 2016 for science.

Judson found no significant differences in math or language arts instructional time, as reported on the 2011 NAEP, between states that used science in their accountability systems and states that did not.

However, the 2009 NAEP showed significant differences in science instructional time.

In light of these findings, Judson reminds us that there is no straightforward relationship between increased instructional time and achievement. He offers several caveats about using instructional time as a predictor of achievement. The nature and quality of teaching, along with students’ personal situations, also have a great deal of effect. However, Judson maintains that time devoted to a particular topic is an indicator of value, particularly as that value is shaped or mandated by institutions of power.

Not every informal science education (ISE) practitioner follows national and state education policy. However, the field should be aware of policy developments, particularly if we ascribe to an ecosystem approach to science education (Traphagen & Traill, 2014; National Research Council, 2015) or recognize the role of cross-setting learning (Ryoo, 2015). The teachers, schools, and districts with which informal science institutions work, whether through field trips, curriculum development, or professional development, are deeply affected by state accountability policies. To be effective partners, we must have a basic understanding of the challenges that formal educators face, while positioning ISE settings as an opportunity to increase the amount of science learning opportunities for students.

For ISE practitioners who participate in science education reform efforts, locally or through state networks, this paper is an important reminder that any advocacy for the inclusion of science in accountability systems must attend to the nature and quality of instructional time.